As trusty followers of Save Bomb Girls will know, Team Save Bomb Girls has been collecting your messages of love and hope for the continuation of Bomb Girls ever since the fight began over a year ago. Some of you may have seen the electronic versions we’ve published at regular intervals, but we’re happy to announce that our collection of V-MAIL is now also in print!

The complete repository is the culmination of hard work by Team Save Bomb Girls and fans alike, spanning messages we have collected between April 2013 and this month that pay testament to our love for the show. The result was a hefty stack of 600 pages of paper containing well over 10,000 individual messages, which is the integral part of four separate V-MAIL packages (see photos below). One of each is now on its way to the TV networks that represented potential homes for the continued series or more TV movies. 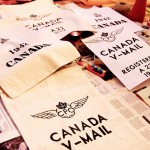 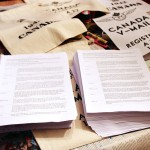 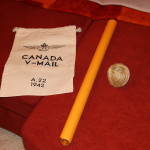 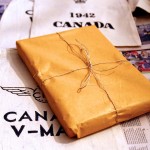 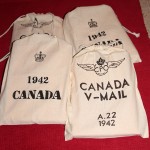 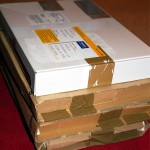